Over 300 gifts were donated and distributed to the charities to help families in need in South East London and Kent over the Christmas period. In addition a total £1774 was raised from an online auction of artwork produced by students of both Colleges.

We would like to thank everyone who donated gifts or money to the appeal and those who bought the artwork. 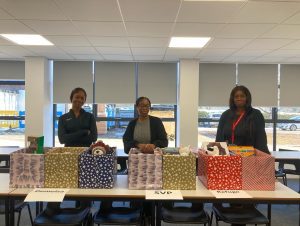 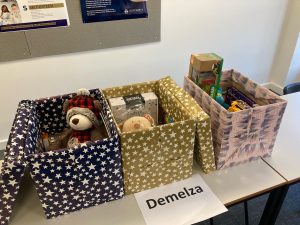 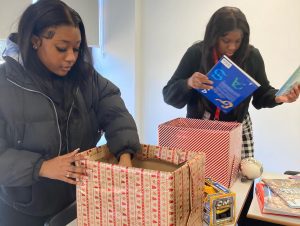 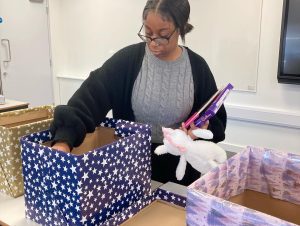 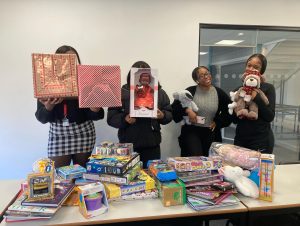 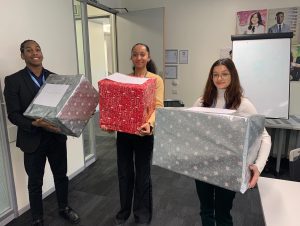