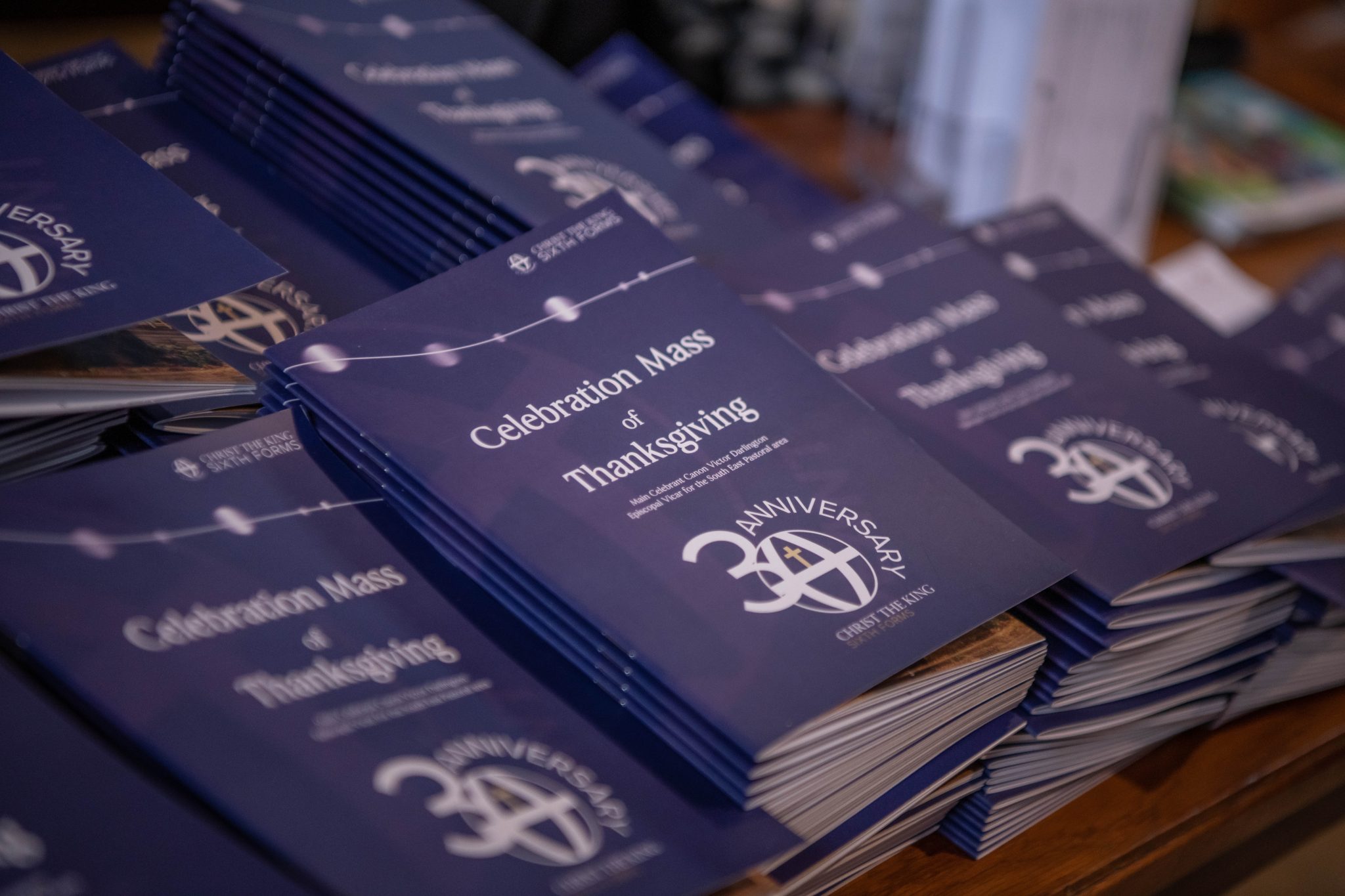 Christ the King Catholic Sixth Forms celebrated their 30th anniversary on 16th November 2022, with a special celebratory Mass at St George’s Cathedral.  The Mass was attended by current and former staff and students and was led by Main Celebrant Canon Victor Darlington, Episcopal Vicar for the Southeast Pastoral area.

The Mass was a joyous occasion, reflecting on the past 30 years of CTK, from the beginning, the growth and to the future. The Christ the King community spirit was truly felt from all the guests which included Christ the King Governors, Partner Schools, Diocese colleagues, employers, local board members and current and former staff and students.

The service gave thanks for all that has been achieved at Christ the King Sixth Forms, through the dedication of so many individuals past and present.

“As Principal of CTK I feel extremely privileged to have been part of the CTK Community for over 20 years. I have been lucky enough to have had the opportunity to serve at CTK and am personally thankful to everyone who has supported me during this time.  Over the past 30 years CTK has seen much change. Our service today reflects the beginning, development and future of CTK.  However, our Mission and values remain unchanged.  CTK continues to serve and educate our local communities and ensure that all students have the opportunity to flourish and reach their full potential”. 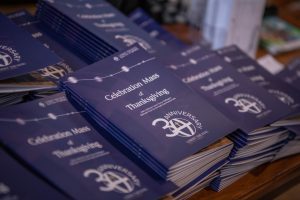 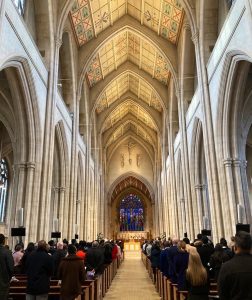 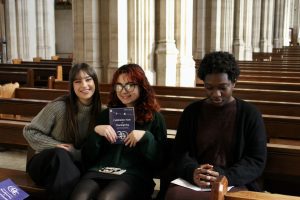 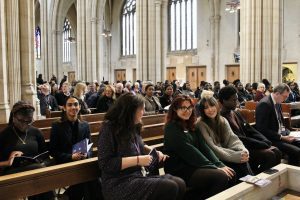 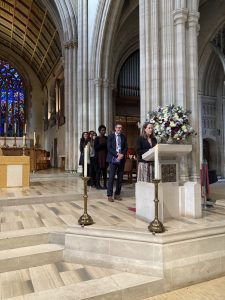 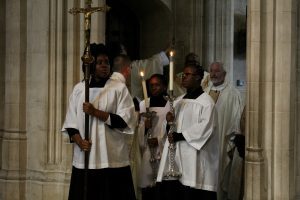 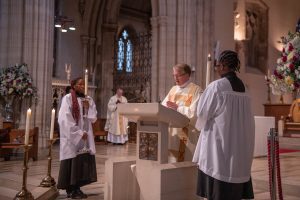 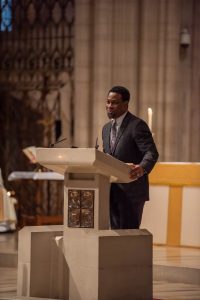 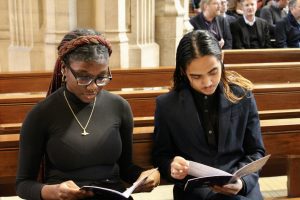 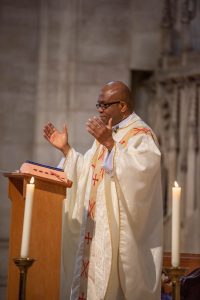 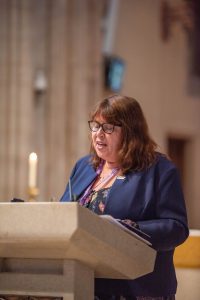 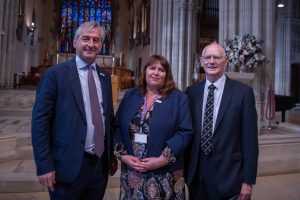 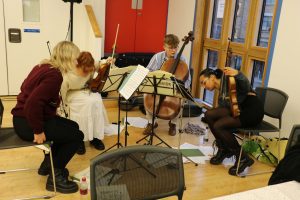 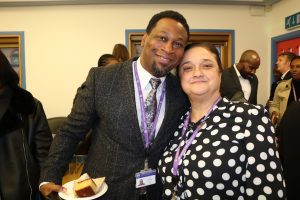 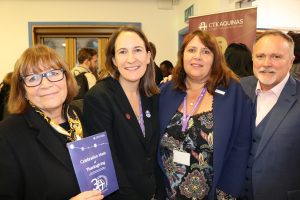 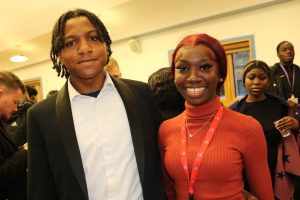 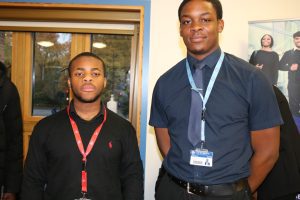 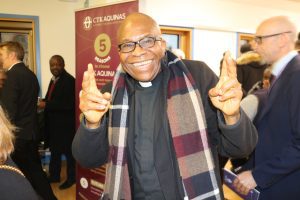 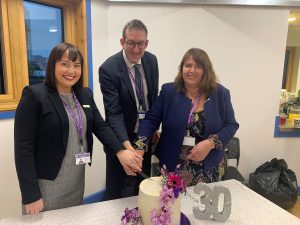 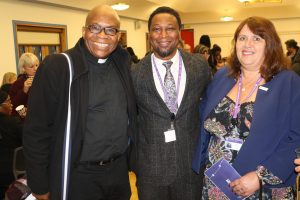 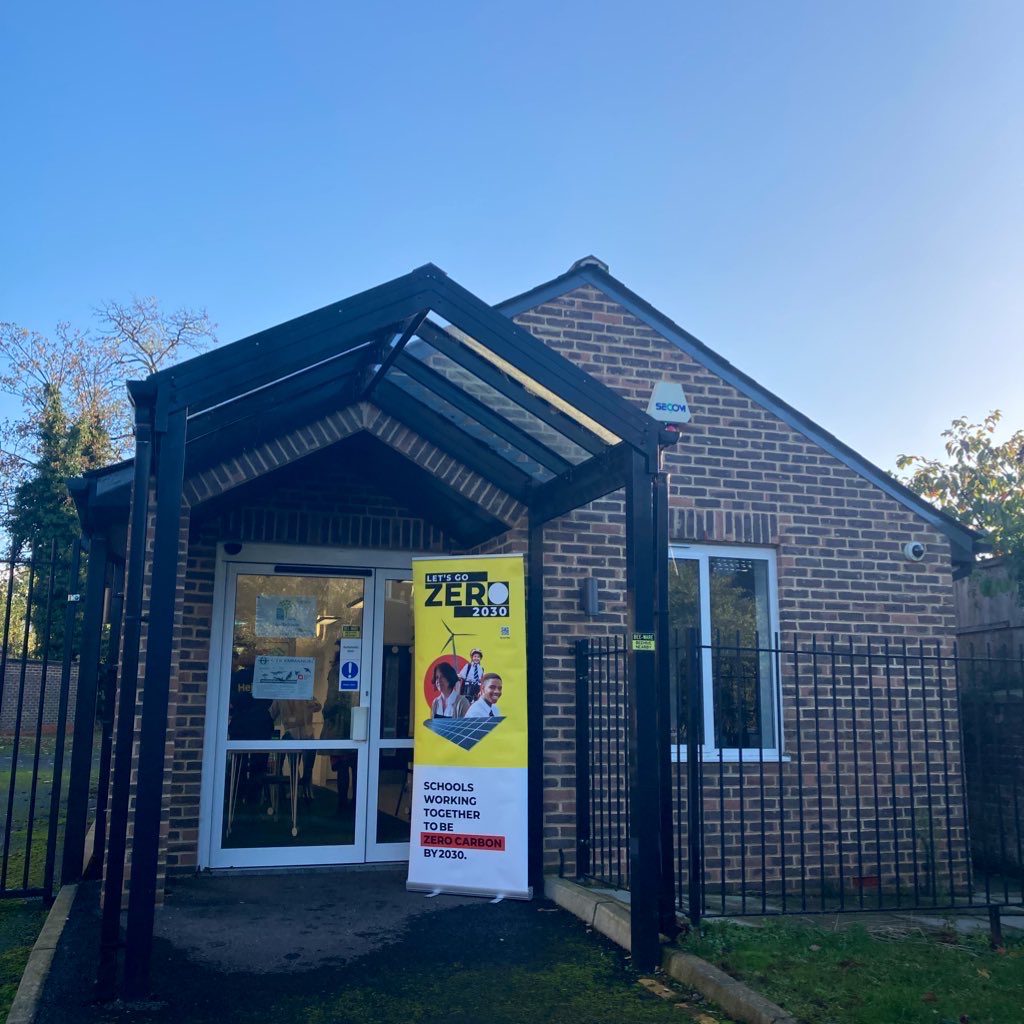 Christ the King Emmanuel one of only four winners nationally.

On Tuesday 1 November 2022 Christ the King, Emmanuel officially opened its new IKEA Eco Hub which was developed as a result of being one of only 4 winners in the IKEA Let’s Go Zero competition this Summer. Students and teachers submitted their creative ideas to help make their college more sustainable and tackle climate change and as a winner we received IKEA products, solutions and funds to help bring our project vision to life.

IKEA has helped to transform one of the Sixth Form’s small buildings into a dedicated space for eco work, from hands-on learning and study to planning community activities. The unique space has been equipped with movable furniture that enables learning to take place both indoors and outdoors as needed.

A big part of the Christ the King Emmanuel vision is involving the wider community in their environmental work including setting up a community garden to running an environmental community day. Their new IKEA eco-hub means they’ll not only be able to take the teaching of sustainability even further, but they can also create a wonderful working and engagement space for their local community and local schools. 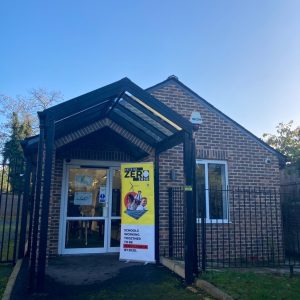 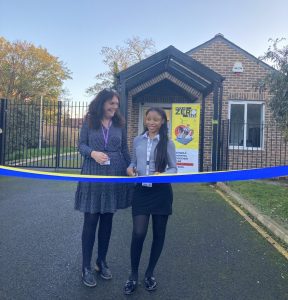 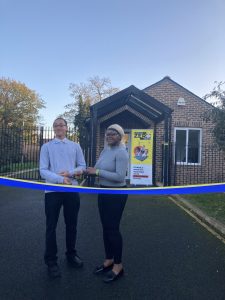 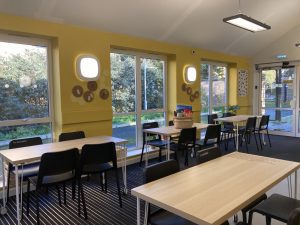 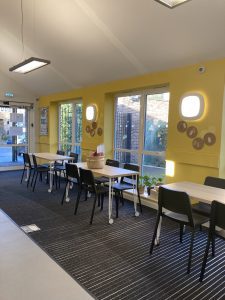 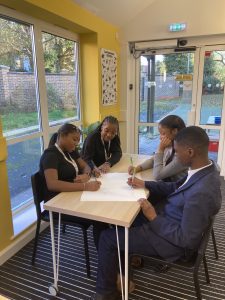 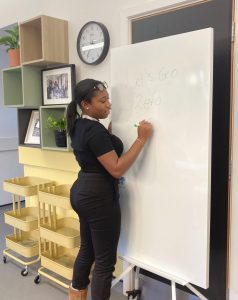